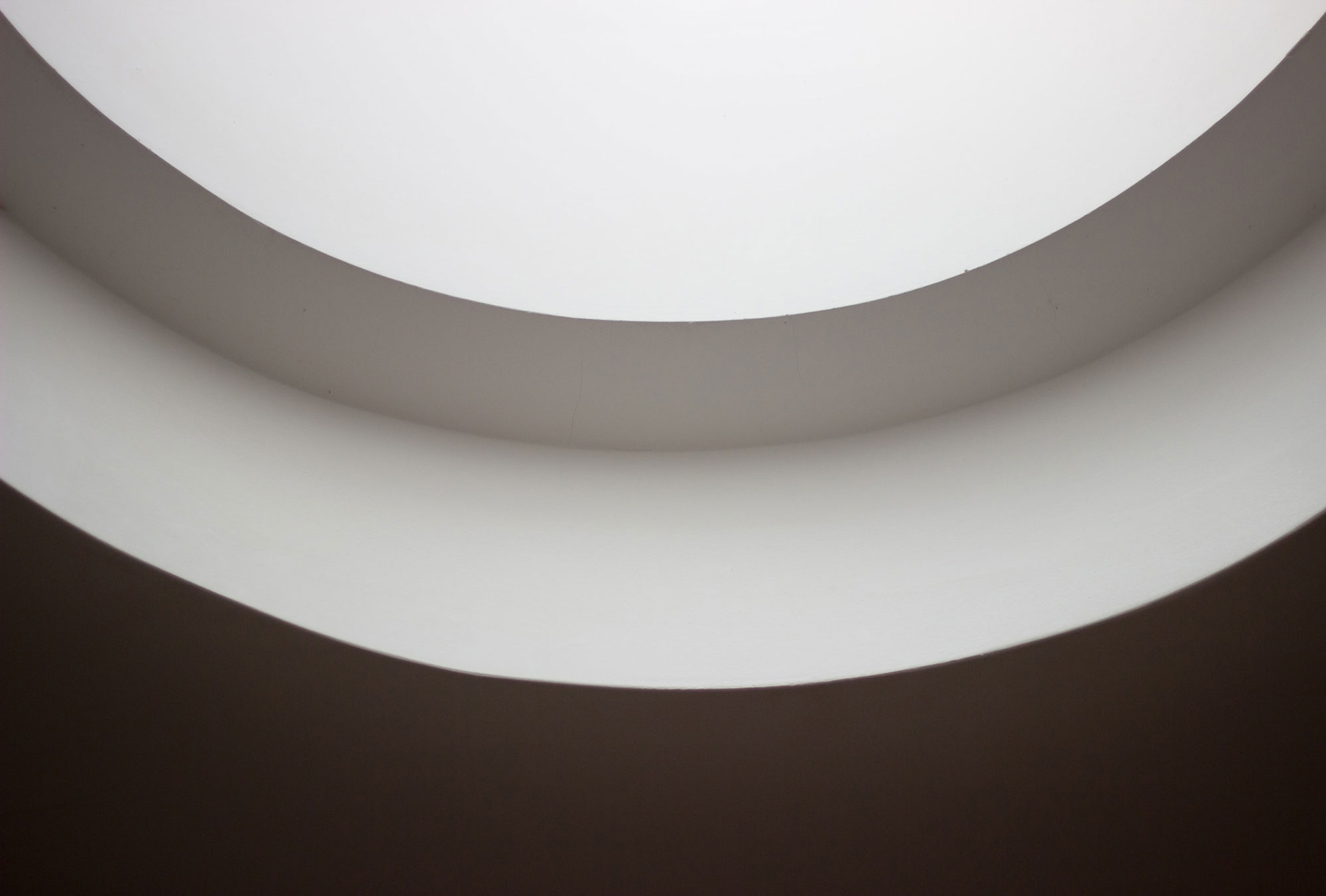 The Metaverse, so what’s the fuss all about?

Well let’s start with trying to define the term ‘Metaverse’. There is a bewildering range of descriptions you could apply to the metaverse but in essence it’s a mix of ‘meta’ meaning beyond and ‘universe’ denoting an infinite space. In essence, it’s a collective virtual shared space enhancing physical reality with augmented reality headsets where the ‘real world’ merges with the digital world. Inside the virtual world, there can be millions of digital galaxies created by physical companies or individuals to expand their brand reach and sell their expertise.

One vision of the Metaverse has it that, as in the continuous physical world, people will move seamlessly between different virtual environments provided by competing platforms while retaining their avatar and digital goods, creating the impression of a single universe with multiple worlds. The numbers involved are staggering. According to a recent FT article, some $54 billion is already spent on virtual goods, which is almost double the amount spent on recorded music. We would note, however, that this figure is somewhat hard to substantiate and is largely based on so-called ‘in-game’ purchases that have been a feature of online leisure spending for some time.

Meanwhile, many retailers like Nike and Forever 21 are moving rapidly to create virtual stores to boost real profits. Let’s not forget Meta (rebranded from Facebook) and Microsoft who are making billion-dollar bets to create platforms to underpin virtual worlds filled with avatars and services. Meta is developing a virtual world at a cost of $10 billion a year which it believes will become the new way we experience social networking and where virtual stores plus residential and commercial property could be located. They’re also the biggest producers of virtual reality headsets called Oculus (hardware is included in that $10 billion cost).

This is big news and all of us as will be increasingly exposed to virtual reality; according to some consultants 25% of internet users will spend at least one hour per day in the Metaverse by 2026. This needs to be taken with a pinch of salt, as obviously these consulting companies who make their money from selling their technology services, have a vested interest in putting out statistics that suggest a very aggressive adoption curve.

Is this good news?

Well from a commercial point of view, businesses will be able to offer better engagement, collaboration, and connectivity through immersive workspaces in virtual offices such as Gemba. They will not have to create these virtual workspaces themselves as external platforms will provide ready-made areas for them to use as they require, which can be tailored to their needs. They will also be able to engage with their customer base in a more engaging manner than ‘traditional’ video-based communication media and showcase their products in a highly engaging and interactive way. The possibilities to revolutionise entertainment, education and social interaction are endless.

And what of the challenges?

While current headsets have already improved dramatically, they are still relatively large and bulky. I own an Oculus and a degree of fatigue can build up quite quickly with limits on how comfortable they are over a long stretch. Over time, these will become slimmer and more wearable but there will be a time lag for mass adoption. The bigger and more intractable issue that the metaverse will need to overcome to become truly immersive and displace the physical world is to replicate the sensation of touch, although even here we see initial moves to create the illusion of physical sensation. Then there are questions of regulating the Metaverse for the protection of vulnerable members of society and how content is controlled to avoid some of the missteps we have already experienced with the internet. Surely some of the darker sides of human nature will re-emerge in the Metaverse. How will we control some of these negative influences if no-one owns the Metaverse?

Inevitably, AI technology will also play a role in the virtual world recognising your surfing habits and will ‘push’ products and services towards you while you’re in the Metaverse. Are we in danger of losing a degree of free will in our consumption habits and building up debt both in the real world and the metaverse? Finally, human beings need physical interaction, community, and face to face time with each other. So, I am not predicting that the metaverse will replace that need for us to be together. However, it has the potential to augment our physical world and enhance access to experiences and support to those members of our society that have struggled to participate in these activities in the past.

Rathbones will be monitoring these developments from the point of view of how we communicate with our clients, internally with our colleagues and whether VR will become the next generation Zoom. We will also be following closely how this impacts on the investable universe as existing tech giants like Microsoft and Meta invest heavily in this space whilst watching for new entrants that may form part of our client’s portfolios in the future.

Whatever happens, it is likely to be a significant driver for societal change and so it’s time for all of us to start learning how it may impact on our society.

Watch our webinar: The Metaverse, what's all the fuss about? 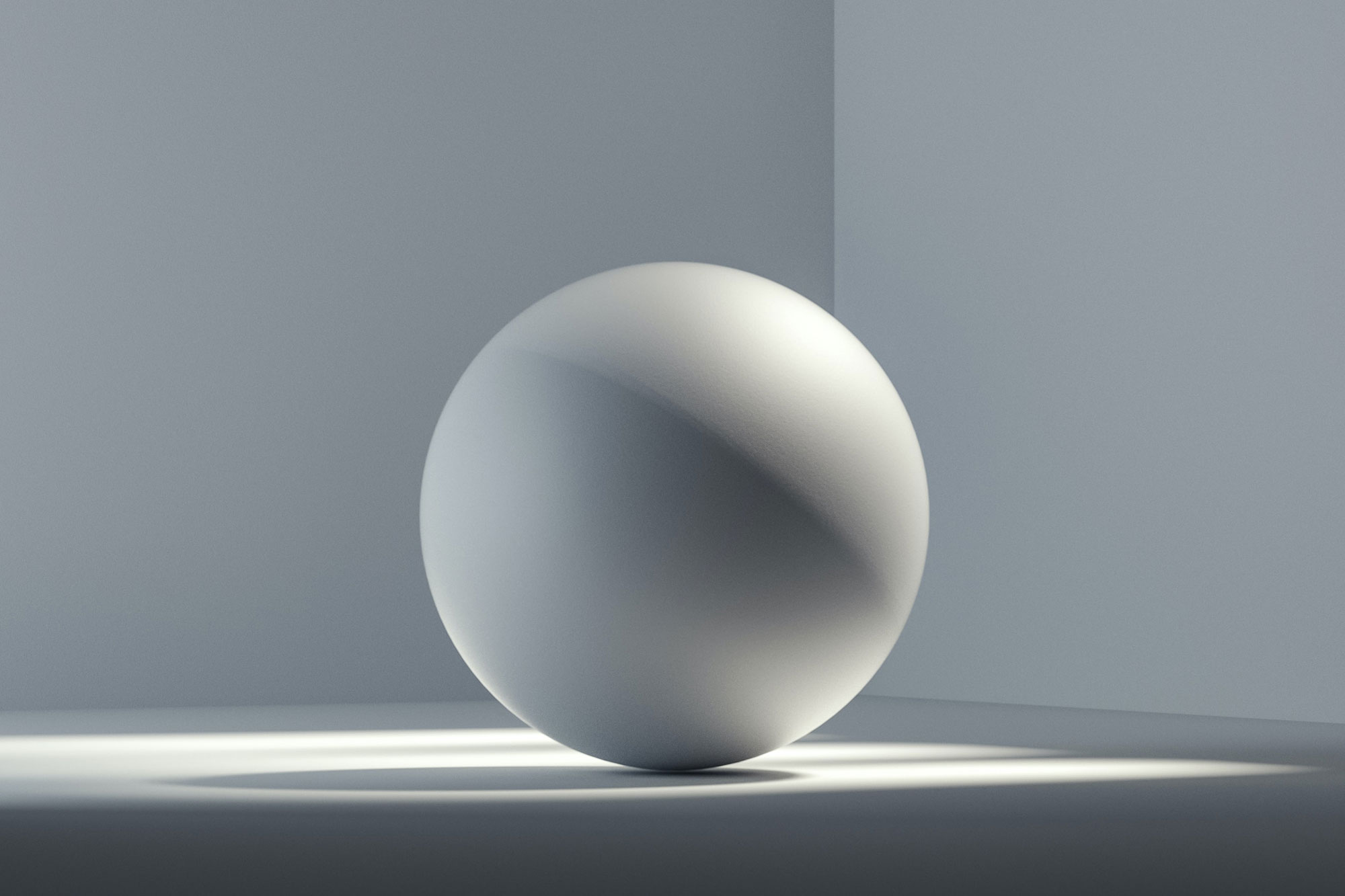 Our latest Investment Insights looks to take the global economy's pulse at a time of great uncertainty in the outlook for...

We can see a path to better returns, but there are substantial dangers to be guarded against.

Exploring the keys to entrepreneurial success

Let's keep the conversation going. Please complete the form below and we will be in touch shortly. Alternatively, please email reserve@rathbones.com.

Thank you!
We will contact you shortly.
Oops! Something went wrong while submitting the form.
Close